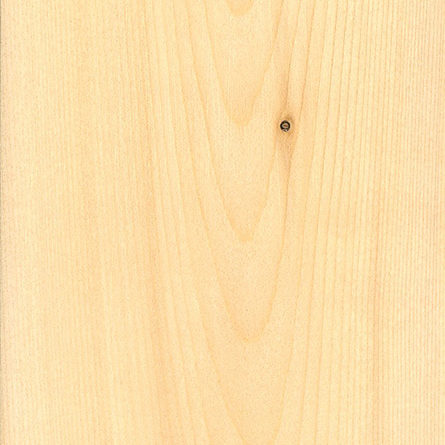 Known also as Nootka Cypress (Cupressus Nootkatensis), Yellow Cedar is incredibly popular as a North American export which originates largely from the western regions of Canada. It can also be seen in the mountainous areas in northern California as well as Alaska’s Kenai Peninsula. Despite its common name, it is not technically classified as a cedar.

Yellow Cedar grows best in moist areas at high altitudes, though this is not exclusive. It also grows in more accessible regions, but such growth is not as common. While the lumber itself is incredibly popular, its growth rate is not high enough to sustain cost effective trading; therefore, the lumber runs higher prices than many other forms. For this reason, its popularity is undercut with relatively low production in terms of lumber and logs.

The wood’s inclusion in the cedar group is largely due to multiple physical traits and applications. Yellow Cedar in particular is known for its endurance, especially in terms of resistance to inclement weather, soil erosion, and insect infestation. It is also durable once processed, allowing it to be used easily in construction where it must hold nails or other fasteners. It also makes for great support structures, and is attractive in terms of its golden hue, as well as its even graining. This makes it a prime choice for flooring, siding, paneling, doors, and window frames, while the hardness of the wood also supports its use in bridges and other large projects.

While it may not grow fast, it grows tough and will stand up to just about any use. Despite its density, it floats well enough to be used in ship production. It is also surprisingly easy to work with and shape. Its biggest detractor in terms of desirability is its scent, but this is easily dealt with upon processing. While it may not be as available as Western Red Cedar, Yellow Cedar is ultimately much more versatile, durable, and easily workable, making it one of the choice species of lumber for almost any application.