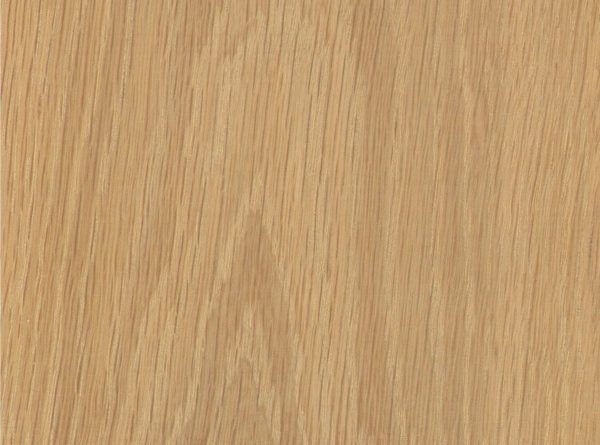 While White Oak is the name of a wood species, it is also a much larger grouping of woods which bear certain similarities and are all referred to as a part of the White Oak group. There are about fourteen or so categories of White Oak Hardwood. They all have many uses, and just about all of them are used in veneers.

This classification is not a species. The name is very literal, referring to species which have been submerged in peat bogs. Sometimes this submergence lasts centuries, having a profound impact on the quality of the wood. While technically considered part of the White Oak group, Bog Oak tends to be just about jet black.

This is also not an actual subspecies, referring to oak with a fungal infection that has colored the wood a dark brown. Preparing the wood into lumber often further changes the color, resulting in a dark gold with a very rich quality.

This tree grows in the eastern states as well as in the Midwest, and also in the southern regions of Canada. Generally around one hundred feet tall and five feet across, these trees are sometimes found in a range of colors, but a medium brownish color is the most common among them. The wood can be used primarily for floors and cabinets, but is sometimes applied to more special purposes such as boats or barrels.

This tree is indigenous to the eastern states, and is not too terribly tall at around seventy feet. The coloring is usually a lighter tan to a more medium brown, with some exceptions. Chestnut Oak is primarily used for the same purposes as Bur Oak, seen in barrels and boats as well as, more commonly, floors and cabinets.

While some growth occurs in North Africa and Asia Minor, this is typically a European species with a somewhat yellowish tint to the wood. Used often in floors and cabinets as well as boats and barrels, English Oak comes from trees which grow to about 115 feet high with diameters measuring five feet across.

This particular species is slightly less common than the others, thriving mostly in the Mediterranean. It is not a particularly tall species, with heights of only about 85 feet. With fairly moderate colorings of brown, Holm Oak is primarily seen used in cabinets and furnishings, but is also used frequently in barrels for wineries as well as tools and firewood.

This particular North American species is found generally in the southeastern regions of the United States and is very short (only around sixty feet), but wider than the previously mentioned species at about six feet across. Similar to most species in the White Oak group, Live Oak is a very moderate color of brown that can be used in cabinetry and flooring as well as barrels and boats.

Oregon White Oak thrives mostly in the northwestern states along the Pacific coast. At only around 85 feet in height with a 4-foot diameter, these trees run a little lighter in color than some other species of White Oak and can be used for many of the same applications. These of course include boats and barrels as well as cabinets and floors.

With only a sixty-foot stature, this tree species is indigenous to the easternmost states and is fairly light in color. As with other species in the White Oak group, however, this is subject to some variation across different samples of the wood. While it shares applications in cabinetry and floors as well as barrels and boats, the name suggests its other common use as posts for fencing.

Sessile Oak generally grows in Asia Minor as well as regions of Europe. With a height of around 115 feet, Sessile Oak is a moderate brown that hosts a more yellow tint than many other species in the White Oak group. Its application still follows the standard for woods within the group in terms of floors and accents such as cabinets, as well as uses in barrels and ship construction.

This species is often utilized for floors, cabinets, trimmings, barrels, and seafaring vessels. Swamp Chestnut grows primarily in the mid-to-southern states. Its coloring is on par with many similar species, though is similarly varied across different samples. Swamp Chestnut only grows to lengths of around eighty feet with a common three-foot width.

As implied by the scientific name, this wood is not completely uniform in color. The coloring on the wood tends to fade between lighter and more medium shades, with the lighter shades being nearly white. Swamp White Oak is about the same size as Swamp Chestnut with height measurements of eighty feet, though is slightly wider with a 4-foot diameter. Its uses are traditionally the same, finding application in flooring and cabinets as well as boats, barrels, and interior trimmings.

This is a fairly light species, sometimes with a slightly red hue. Growing around Asia Minor as well as regions of the European continent, Turkey Oak reaches heights of 120 feet with fairly wide diameters of about six feet. The wood is somewhat weaker than many other species in the White Oak group, and therefore is not as useful for the standard applications. It can still be used for fences, however, and the tree itself is often grown for its appearance.

Growing frequently in the eastern states, this is the typical species of White Oak which only reaches heights of about 85 feet with 4-foot diameters. Perhaps not as common as Red Oak, White Oak is still fairly priced and is also quite durable. The wood is finely grained and relatively pale in color. Used in winery barrels due to its resistance to rotting when wet, White Oak is also traditionally used in the construction of boats as well as floors, cabinets, and furnishings. Because it is so durable and does not easily splinter, the wood is also used occasionally in martial arts weaponry.