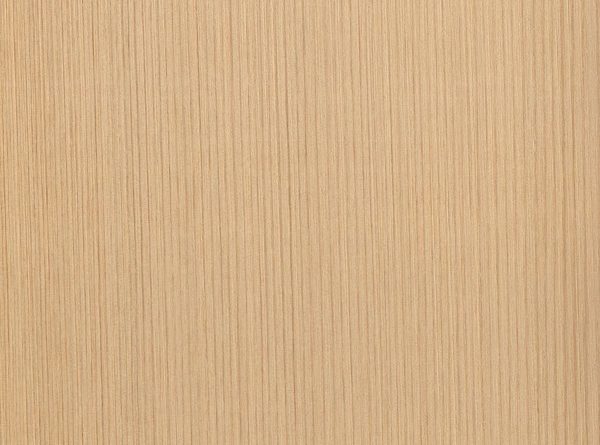 Also referred to as Pacific Red Cedar, Thuja Plicata is one of the largest-growing trees in its genus. This evergreen cypress grows largely in swamplands and other areas near water, resulting in larger growth rates in the western areas of North America. The official tree of British Columbia, Western Red Cedar is known to be fairly durable, with consistently stability resulting in lower rates of shrinkage than a majority of softwoods. Surprising due to its natural toughness, this sustainable lumber is not very heavy by comparison.

Western Red Cedar grows between the southern areas of Canada and the northern areas of the United States, closest to the west coast. The trees thrive mostly in streams and wetlands, and is able to grow in extremely cold weather such as that in Alaska. Despite somewhat specific growth patterns, its population is incredibly dense, which qualifies its heavy use.

The wood’s tight and even grain lends itself to easily available clear grades. While sometimes lower grades may be desired, as some deem the knots in Red Cedar to be attractive, the easily attainable clear grades make Western Red an extremely useful lumber in terms of construction.

Western Red Cedar is used in a variety of construction applications, such as siding, flooring, roofing, shingling, decking, and paneling. It can also be used in some support structures such as beams and cants. It can even be used for more specific purposes such as guitars and mandolins.

Thanks to its reasonable price range, this wood is heavily exported to a variety of locales. Japan, China, and South Korea prefer the wood for uses in decking, siding, fencing, and most unique among their uses, saunas. Meanwhile, many countries in Europe, as well as Australia and New Zealand, prefer the wood once already processed, buying pre-prepared products for uses in siding and paneling as well as further construction applications.

Outside of construction, the durability of Western Red Cedar makes it useful in multiple types of furniture, both outdoor and interior. It can also be used decoratively, as it maintains the appeal of its looks through not only its tight graining, but also its reddish coloring.

Western Red Cedar Second to None

When all is said and done, Western Red Cedar is one of the most useful lumbers available for a variety of uses. Not only is it attractive, but its stability is incredibly high. While perhaps not quite as strong as Yellow Cedar, its affordability makes Western Red Cedar incredibly easy to find, thus making it worth a look whenever scouting lumber for almost any need.